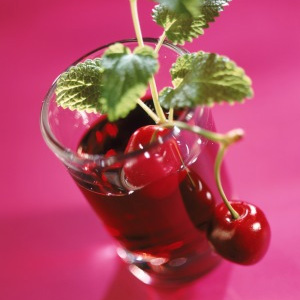 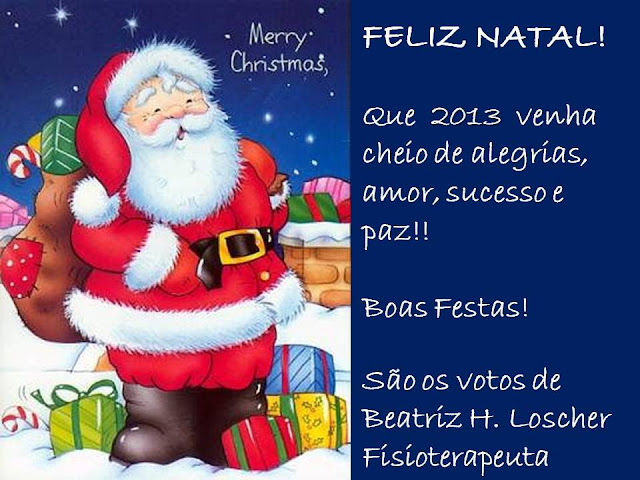 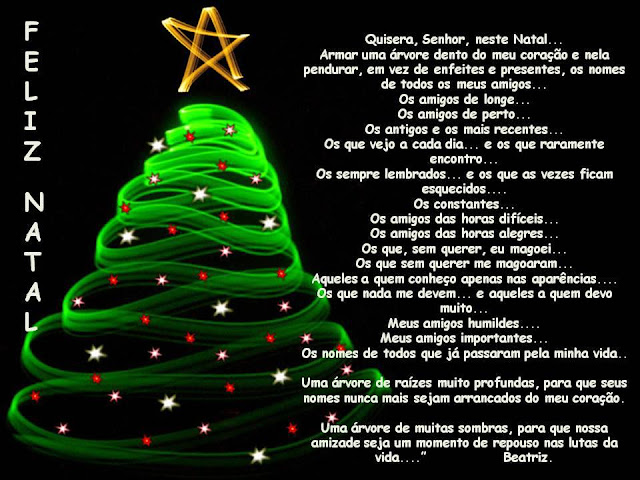 Whatever motivates you - vídeo

NEW YORK (Reuters Health) - Vitamin D and calcium supplements taken together in low doses offered no protection against dementia in a large U.S. study of older women, but scientists are still holding out hope for vitamin D alone.

Past research has suggested that vitamin D might protect against memory loss and overall functional decline in the aging brain. But more than 2,000 women in the new study who took 400 international units of vitamin D and 1,000 mg of calcium daily for an average of eight years developed cognitive impairments at the same rates as a comparison group on placebo pills.

During the many years that study was ongoing, however, experts gained a better understanding of how calcium and vitamin D might have conflicting effects, so the combination of the two might explain the disappointing results, the study's authors say.

"I think the definitive study will just look at the effects of vitamin D," said lead author Dr. Rebecca Rossom, from HealthPartners Institute for Education and Research, a nonprofit arm of a health maintenance organization (HMO) based in Minneapolis.

But this study is important because it "gets closer to how women take vitamin D now," as a way build bone density, Rossom added.

Her team's report, which is published in the Journal of the American Geriatrics Society, is also the first to use the rigorous approach known as a randomized, double-blind trial with a placebo group to look at the possible effects of vitamin D and calcium on cognitive decline.

Rossom and her colleagues analyzed data on 4,100 women who were simultaneously enrolled in two trials, including the Women's Health Initiative (WHI) Calcium and Vitamin D trial that ended in 2005, and a WHI memory study.

All of the women, who averaged 71 years old at the outset of the studies, were also free of cognitive problems to start.

Half of the women were assigned to take the supplements and the rest were given identical looking dummy pills.

Ultimately, about 100 women, or five percent, in each group developed mild cognitive impairment - a term that can include everything from memory trouble to the serious dementia found in Alzheimer's disease.

The researchers note that since the study ended, guidelines on vitamin and mineral intakes have changed. Currently the U.S. Institute of Medicine suggests getting 600 IUs per day of vitamin D for men and women up to age 70, and 800 IUs for older people. Suggested calcium amounts range from 700 mg to 1,300 mg per day, based on age, with an upper limit of 3000 mg. In both cases, intake recommendations cover both food and supplement sources.

So, the authors point out, their findings are specific only to the assigned amounts of vitamin D and calcium taken by women in the study - which are relatively low by today's standards.

More than 16 million Americans suffer from some form of cognitive impairment, according to the U.S. Centers for Disease Control and Prevention, and the problem is expected to grow as more baby boomers age. Vitamin D might still be viewed as potentially offering a measure of protection against a condition with no formal treatment, if its effects can be decisively demonstrated.

"The sum of information shows conflicting evidence," said Katherine Tucker of Northeastern University, who was not involved in the current study.

"Some recent studies suggest that too much calcium could have negative effects. The preponderance of evidence shows that vitamin D is protective, but some studies have shown no effect," she told Reuters Health.

But, Tucker said, "This study by no means closes the door on the need for more research to clarify vitamin D's effects."

Rossom's team acknowledges their study's limitations. In addition to the doses of supplements in the trial, the results are strictly limited to women, who were mostly white. Also, older age is a significant risk factor for dementia and the study participants, by comparison, were relatively young.

"The next step is to test a higher dose of vitamin D," said study coauthor JoAnn Manson of Harvard Medical School. "Higher doses will bring a study population to an achieved blood level that has been associated with reduced risk of cognitive decline in (past) studies."

Manson is currently leading a large clinical trial designed primarily to look at the effects of vitamin D and omega-3's on cancer risk, but the study will also monitor cognitive function. Results are expected in 2017.

A French study slated to finish next year is examining the cognitive effects of vitamin D versus a placebo in patients who already have Alzheimer's disease.

"The bottom line is that we still just don't know," Tucker told Reuters Health. "We're in the process of gathering more scientific evidence and will need to continue to do so until more studies point in a certain direction." 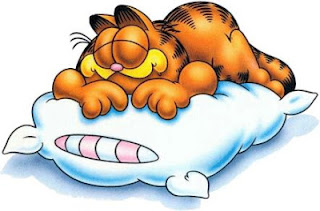 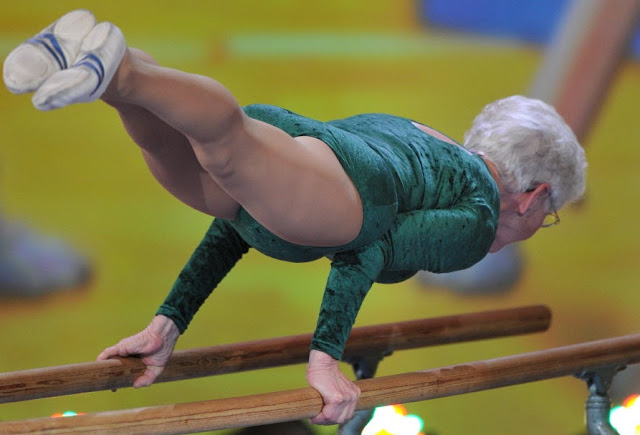 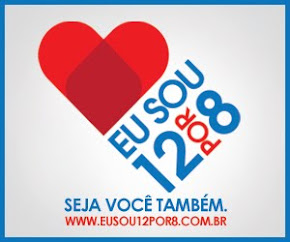 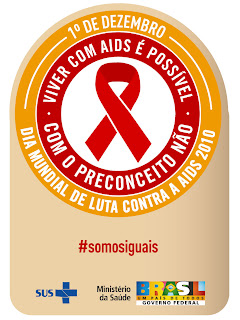 Out of the night that covers me,
Black as the pit from pole to pole,
I thank whatever gods may be
For my unconquerable soul.
In the fell clutch of circumstance
I have not winced nor cried aloud.
Under the bludgeonings of chance
My head is bloody, but unbowed.
Beyond this place of wrath and tears
Looms but the Horror of the shade,
And yet the menace of the years
Finds and shall find me unafraid.
It matters not how strait the gate,
How charged with punishments the scroll,
I am the master of my fate:
I am the captain of my soul. 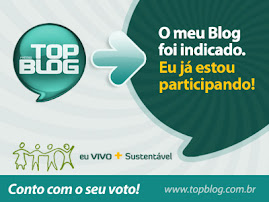